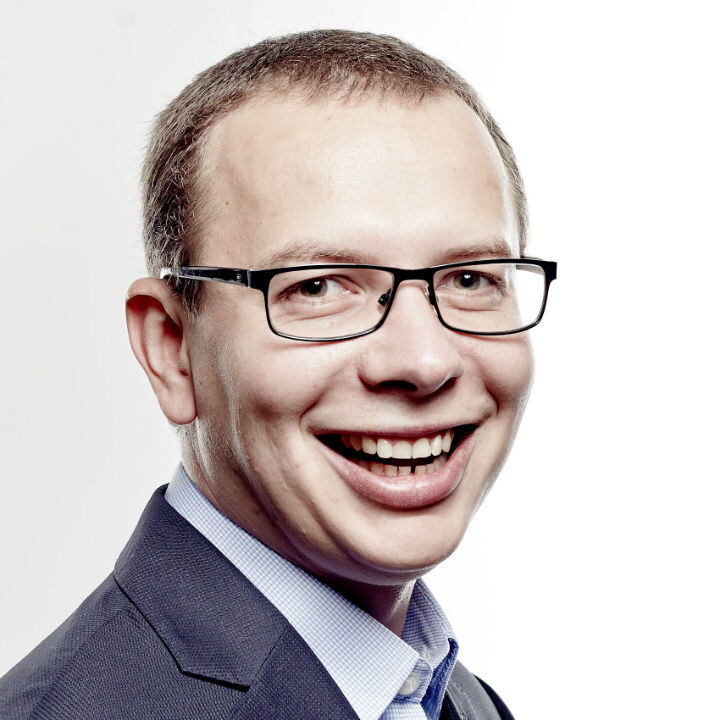 Billionaire Radovan Vitek, the biggest Czech real estate investor and owner of CPI Property Group, made his best acquisition hit. He bought a „Jacobean country house“, called Rydinghurst, in Surrey dating back to the 17 century from The Beatles drummer Ringo Starr.

The deal has been closed and will be settled in March, according to information obtained by Forbes. The manor with 260 acres of land  (over 1 million square meters) is located about 40 miles from the center of London. The huge English estate has 8 bedrooms, indoor pool, gym, stables, indoor riding school, helipad and four cottages.

Vitek refused to comment on the transaction. According to his prior statements, he would like to live in England for some parts of the year. The main reason is his children’s education. He also owns a house in Belgravia in central London, but a country manor is better for family life. The deal was closed promptly. „Mr. Vitek at first didn´t know who the property belonged to. Real estate agency Knight Frank acted on Ringo Starr´s behalf,“ said a source close to the transaction.

The 74 year-old ex-Beatle bought the house in 1999 for 2 million pounds (about $3 million) from Count George Bardeau. According to the British press, the price may have risen as much as 10 times, but Mr. Vitek is a tough player in real estate deals. Therefore we estimate a price in the range of $20—25 million.

Why is Ringo Starr leaving Rydinghurst,  close to Cranleigh? „We’re selling our house in Surrey and moving to LA. We’ve had it for 15 years but we don’t spend enough time there, and LA is the right place for us to be now. It’s not that sad, because it’s time for a change,“ he told The Mail on Sunday. Starr had completely redesigned the house with the help of interior designer Nicky Haslam.

Radovan Vitek is  No. 1,345 on 2014 Forbes Billionaires list worth $1.3 billion. Last year, he completed an acquisition of Orco Germany, folded his flag ship real estate firm Czech Property Investments under the Orco Germany structure and renamed it to CPI Property Group (CPI PG). Total assets of CPI PG were 4.1 billion euros the end of September 2014,  with EPRA NAV at 1.73 billion euros. Vitek owns almost 94 % share of the group and CPI PG shares are also traded on  the Frankfurt stock exchange.

See other photos and information on Ringo Starr´s mansion here.